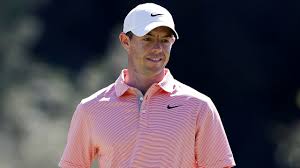 Rory McIlroy MBE is a professional golfer from Northern Ireland who is a member of both the European and PGA Tours. He is a former world number one in the Official World Golf Ranking, having spent over 100 weeks in that position during his career.

Rory McIlroy replied to comments from Phil Mickelson where he acknowledged the human rights issues in the Saudi Arabia but still looked at joining the proposed new tour because it was “a once-in-a-lifetime opportunity”.

Upon completion of his final round at the Genesis Invitational on Sunday, McIlroy branded Mickelson’s words “naive, selfish, egotistical, ignorant”.

McIlroy has a longstanding commitment to the current rounds of golf, partly through a desire to distance himself from the Saudis.

“I knew the way these people acted,” he said. “It’s all been smoke and mirrors.

“They spread rumors and spread rumours, tried to separate one man from another and said one thing to one manager and a different thing to another manager … 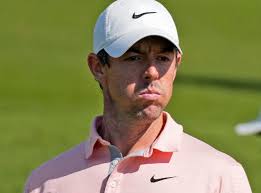 McIlroy made the comments Sunday in the aftermath of Bryson DeChambeau and Dustin Johnson pledging their allegiance to the PGA Tour.

Johnson released a statement through the Tour while DeChambeau posted his own to Twitter.

Their pledges followed those of Jon Rahm and Collin Morikawa earlier in the week and a host of others prior to that.

Rory McIlroy is one of those rare talents that transcends golf. Once viewed as the natural successor to Tiger Woods, his form has been a little more inconsistent of late, for his own lofty standards, anyway.

However, the man from Northern Ireland is still one of the most popular and successful players on the planet.