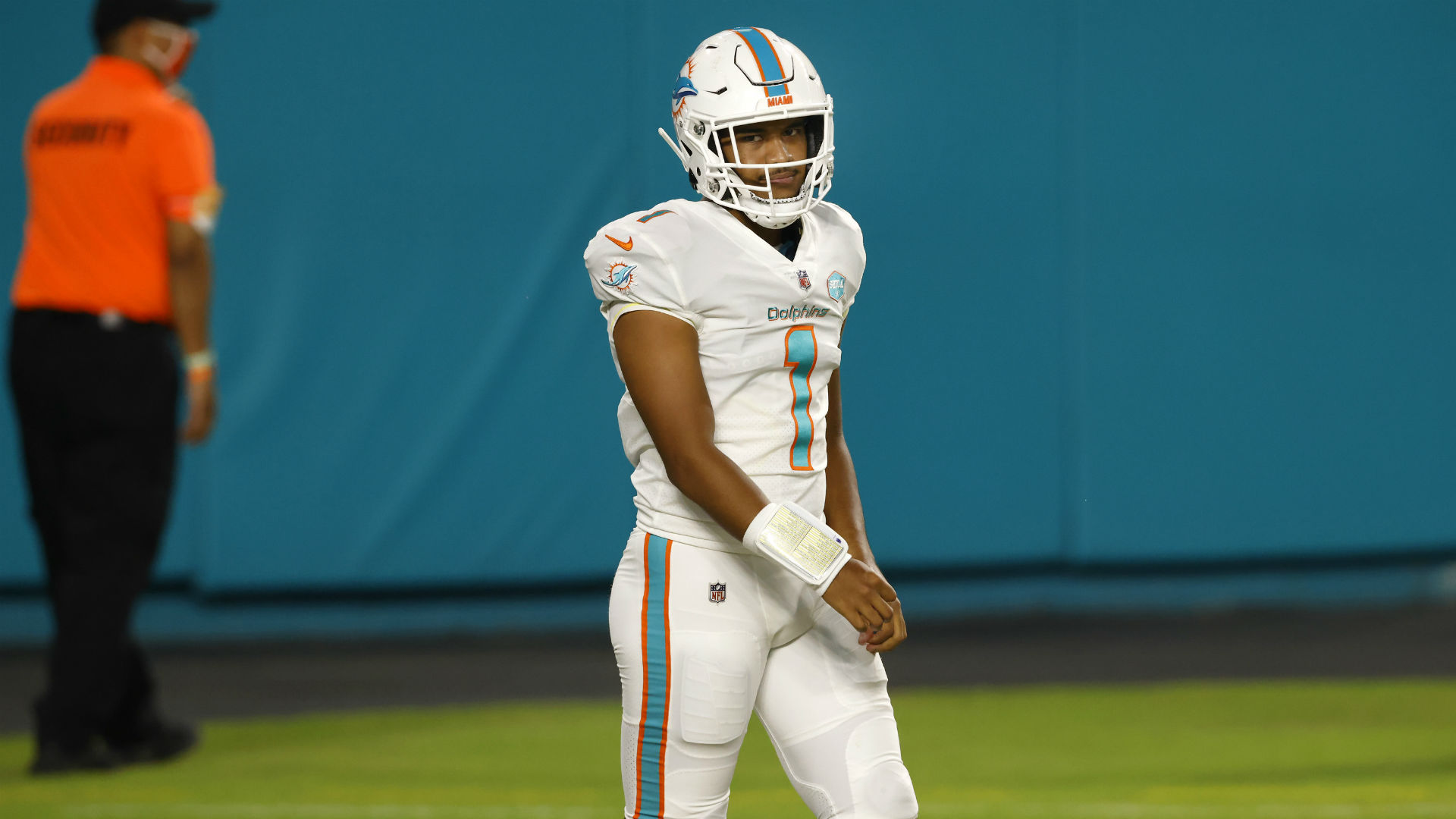 Tua Tagovailoa is an American football quarterback for the Miami Dolphins of the National Football League. He played college football at Alabama, where he was the Offensive MVP of the 2018 College Football Playoff National Championship and received the Maxwell and Walter Camp Awards as a sophomore.

All-world wide receiver Tyreek Hill is the newest member of the Miami Dolphins, joining a fairly stacked receiving corps. But the blockbuster trade has resulted in a lot of jokes at the expense of Hill’s new quarterback – Tua Tagovailoa.

Fans have taken to Twitter to tease Tua’s arm strength, which has been the subject of debate for some time now. Many are joking that despite Hill’s incredible speed, Tua isn’t accurate enough to get him the ball.

The statistics largely confirm that Tua ranks among the worst quarterbacks in the league in terms of ball travel distance. Although in fairness, Hill’s now-former quarterback, Patrick Mahomes, was not much better in that regard.

The Tagovailoa tantalizes instantly with a super-fast, compact release, quick-twitch movements, and great footwork in and out of pockets.

His dynamic was generally a positive, whether it was stepping into a pocket to throw downfield or attempting to avoid pressure and make plays.

When given the time and space to operate, the Tagovailoa displays great accuracy on this throw, regularly working with good velocity or a gentle touch when needed.

The most obvious issue is Tagovailoa’s health. A major hip injury that included a dislocation and a fracture prompted him to declare that he “won’t be the same again.”

Their agility, throwing speed and maneuverability could be compromised. Additionally, Tagovailoa battled foot and ankle injuries in the year prior to his hip injury, requiring two “tight-rope surgeries” on each of his ankles. Does the risk of injury reduce his ability? 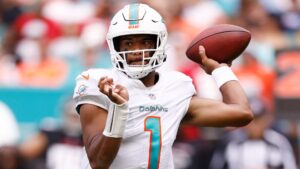 While Dolphins quarterback Tua Tagovailoa still has a promising NFL career ahead of him, injuries from his college days have still been a problem.

The most exposed setback with a devastating hip injury, he suffered a fair amount of small things throughout his football life, which caused him to lose time.

During a spring practice before his first full season as Alabama’s starter, Tagovailoa hits a lineman’s helmet while throwing a pass and suffers a broken left index finger. The injury requires a quick surgery, but he misses no practice time.