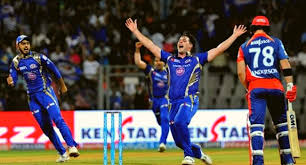 Cricket is a game in which anything can happen. Until the last ball, it is impossible to tell who will win the match. In any over, the tables can turn at any time.

Check to see if your favourite teams are included or not!

The Mumbai Indians have won the most runs in the IPL’s history. This occurred on the 6th of May 2017 during a match between the Delhi Daredevils and the Delhi Capitals in Delhi. Before DD, MI batted first and set an aim of 213 runs. DD only managed to score 66 runs in the second inning, giving MI a 146-run triumph.

RCB has consistently delivered some of the best IPL innings ever. Similarly, RCB holds the record for the second highest run total in the IPL. In 2016, RCB amassed a total of 249 runs against Gujarat Lions. Gujarat Lions were all out for 144 runs shy of the needed total while chasing this massive total. This 144-run triumph is remains the second-best IPL victory in history. 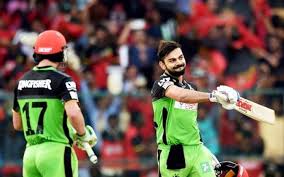 On April 18, 2008, KKR set a team total of 223 against RCB in the first season of the IPL. RCB were unable to effectively chase down this large target, falling 140 runs short. This 140-run victory persisted.

The Royal Challengers Bangalore (RCB) has won another match by runs. RCB defeated KXIP this time and came out victorious. RCB scored 227 runs in their opening innings of the 2015 season. RCB won the match with a total of 138 runs after Kings XI Punjab scored only 89 runs. By runs, this is the fourth best victory in IPL history.