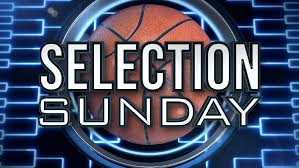 Selection Sunday is here, meaning March Madness is about to hit in full force. The 68-team bracket for the 2022 NCAA men’s basketball tournament will be revealed on Sunday at 3 p.m. PDT on CBS.

Selection Sunday: What Time, Where To Watch, Streaming Live

Selection Sunday 2022 will take place on Sunday, March 13. The official bracket reveal is scheduled to begin at 6 p.m. ET, but could be delayed until the end of the final conference tournament being played that day (which will affect not only the seeding, but also determine automatic bids for March Madness).

The final tip-off of the day will be the Big Ten Tournament championship, at 3:30 p.m.

NCAA Tournament selection is the last thing standing between show teams and their 2022 NCAA Tournament berths. For some teams, it’s just a matter of seeding.

CBS will air the NCAA selection show, which can also be streamed via NCAA March Madness Live, Paramount+ and fuboTV

Still others are on the edge of their seats, hoping their resumes are good enough to secure them admission.

Between the regional breakdown, surprising entries, snubs, charming early-round matchups, and all the drama that goes into the story, it’s no wonder it’s one of the most impressive and enigmatic hours of the season. 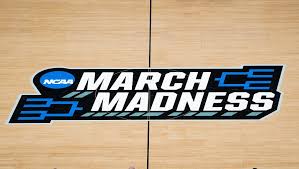 The 2022 NCAA Tournament First Four starts on Tuesday, March 15 and concludes the following day, on March 16. The first round proper takes place from March 17-18; the second round is March 19-20; the Sweet 16 will be March 24-25; the Elite Eight runs from March 26-27; the Final Four is on April 2 and the national championship game will be played April 4.