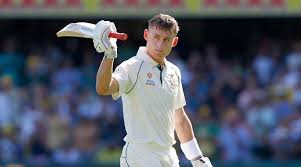 Marnus Labuschagne is a South African-born Australian international cricketer who plays for the Australian national team and domestic cricket for the Queensland cricket team. He also currently plays county cricket for Glamorgan and in the Big Bash League for the Brisbane Heat.

Labuschagne married his wife, Rebekah, in 2017.

When the South African branch of the Labuschagne family fetched Marnus from the airport two weeks ago and went to spend some quality time in the Pilansburg Game Reserve, they braaied. Marnus spoke Afrikaans, “like us, but with an accent,” Martin confesses, laughing again. “It’s all just fun.”

Percy Abeseykera, the famous cricket fan has seen the story of Sri Lankan cricket, at exceptionally short proximity for almost 60 years, cutting a specialty for himself as an encapsulation of the difficulties, enthusiasm, and unmatched accomplishment of Sri Lankan cricket. 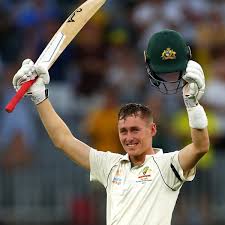 He was named in the Australian One Day International squad in December 2018 ahead of the team’s tour of India the following year before he was surprisingly added to the Australian Test squad for the fourth Test match against the touring Indians at the start of the year.

He was selected to bat at number three in the batting order, a decision which was “heavily criticised” at the time.

His family emigrated to Australia in 2004 when he was 10, after his father gained work in the mining industry, and Labuschagne attended school at Brisbane State High School.

He grew up speaking Afrikaans, and only became fluent in English after moving to Australia. In 2021, he revealed that in November 2010, he worked at The Gabba, Brisbane, as a Hot Spot infrared camera operator for Channel 9, and witnessed Peter Siddle’s hat-trick during the 2010–11 Ashes series, on Siddle’s 26th birthday.