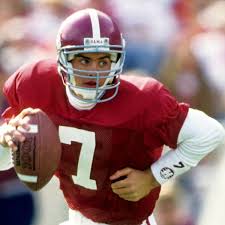 A former University of Alabama and NFL quarterback was arrested on aggravated assault charges in Nashville on Saturday.

Officers were dispatched to the 700 block of Norwood Drive for a domestic disturbance around 1:30 a.m. Saturday, according to an arrest warrant.

When officers arrived on the scene, the victim explained that she had been at a party across the street at her neighbor’s house and that when the party ended, she got into the passenger seat of a car and had someone drive her across the street.

Arrest records say Barker was placed on a 12-hour hold for domestic violence. He is now being held on a $10,000 bond and is charged with aggravated assault with a deadly weapon.

Barker played for the Green Bay Packers, New England Patriots and Carolina Panthers. He later played for the Toronto Argonauts of the Canadian Football League and the short-lived Birmingham Thunderbolts of the first wave of the XFL. He is best known for his time in college as the Alabama Crimson Tide’s quarterback. 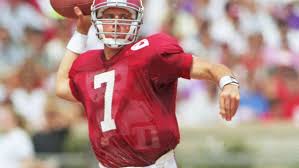