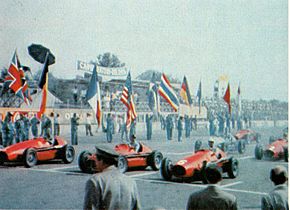 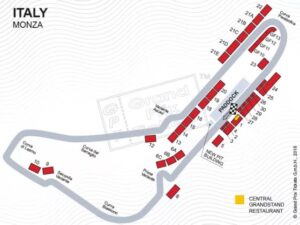 Between 1923 and 1967, it was also known as the European Grand Prix seven times, when the title was an honorary title awarded to one Grand Prix event in Europe each year. 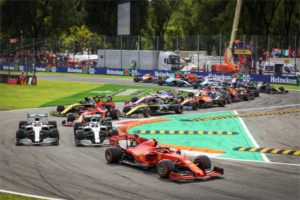 This weekend’s Italian Grand Prix is round 14 of the 2021 Formula One World Championship, and it will be held at the renowned Monza circuit once again (officially Autodromo Nazionale Monza).

The Italian Grand Prix has been staged at the track just outside of Milan since the initial F1 season in 1950, with the exception of 1980, when the race was hosted at the Autodromo Internazionale Enzo e Dino Ferrari in Imola.

The configuration of the track consists of a succession of straights and some tight chicanes, with drivers generally spending more than 75 percent of the 3.6-mile lap at full throttle, producing the season’s fastest average speed and reaching more over 200 mph in no less than four parts. 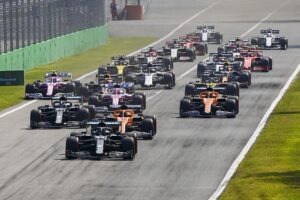 On Sunday, Daniel Ricciardo won his first Formula One race as a McLaren driver in the Italian Grand Prix, with teammate Lando Norris finishing second after championship leader Max Verstappen and rival Lewis Hamilton collided and were forced to retire at Monza.

Ricciardo, who had not won a Formula One race since 2018, started second on the grid behind Verstappen, but passed the Dutch-Belgian on the first turn and held on to his lead to claim a long-awaited victory. 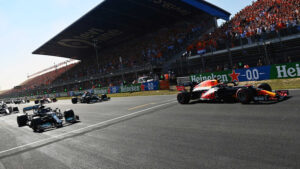 In the British team’s first win since the 2012 Brazilian GP, Ricciardo was followed by Lando Norris, while Valtteri Bottas will finish third despite starting last owing to Sergio Perez’s five-second time penalty.