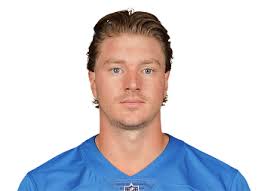 Tim Kevin Boyle is an American football quarterback for the Detroit Lions of the National Football League. He played college football at Connecticut and Eastern Kentucky. He played for the Green Bay Packers from 2018 to 2020.

The 27-year-old Boyle originally entered the NFL as an undrafted free agent with the Packers in 2018 and spent three seasons with them while playing only in mop-up duty on kneeldown plays. The Lions signed him to a one-year contract this year. 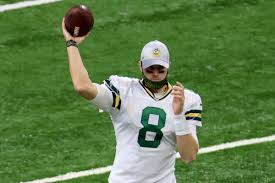