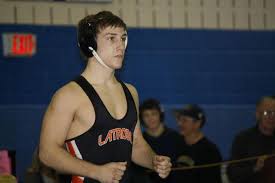 The 55th Annual Powerade Holiday Wrestling Tournament continues to get bigger and better, and this year’s event might end up being the toughest in the country.

The tournament has grown to 66 teams, 27 from the WPIAL. It includes the top four programs — Blair Academy, Malvern Prep, St. Edwards and Wyoming Seminary — in the country and many top programs from the state: Waynesburg, Reynolds, Notre Dame-Green Pond, Burrell, Seneca Valley, Williamsport, Connellsville, Hempfield, North Allegheny and Latrobe.

“This definitely the best tournament we’ve ever had,” tournament director Frank Vulcano Jr. said. “It’s the first time we’ve had all the top programs here together.” 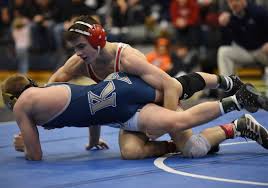 “Having the tournament at Canon-McMillan was not possible, so we moved to the Monroeville Convention Center, which is a much bigger facility.”

The Powerade tournament is one of the top three regular-season tournaments in the country.

The other two — Walsh Jesuit’s Ironman tournament and Beast of the East tournament — were canceled due to COVID-19 restrictions in Ohio and Delaware.

How to Watch: 2022 Powerade Wrestling Tournament