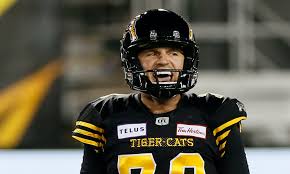 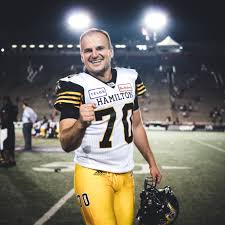 According to a report by Joe Person at the Athletic, the Panthers have re-signed former CFL kicker Lirim Hajrullahu to a futures contract. Hajrullahu spent a few days on Carolina’s practice squad late this season but was cut due to an issue with his work visa.