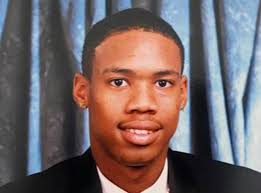 Julius Andre Maurice Jones is a former American football running back. He was drafted by the Dallas Cowboys in the second round of the 2004 NFL Draft.

He also played for the Seattle Seahawks and the New Orleans Saints. Jones played college football at the University of Notre Dame.

The governor of Oklahoma, Kevin Stitt, has granted clemency to Julius Jones, a death row inmate who faced execution on Thursday afternoon.

Following a recommendation from the state pardon and parole board, Stitt, a Republican, acted with hours to spare before the scheduled state killing.

Stitt reduced Jones’s sentence for the murder in 1999 of Paul Howell, a businessman in the affluent Oklahoma City suburb of Edmond, to life in prison without the possibility of parole.

The parole board had recommended life with the possibility of parole.

Jones, 41, has maintained his innocence for more than two decades but had been scheduled to receive a lethal injection at the state penitentiary in McAlester. 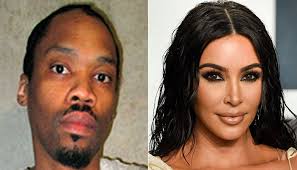 Oklahoma Gov. Kevin Stitt has granted clemency to Julius Jones, commuting Jones’ death sentence just hours before he was scheduled to be executed for a 1999 murder he says he did not commit.

Jones’ sentence will be commuted to life in prison without the possibility of parole, according to an executive order filed Thursday. Jones was scheduled to be executed at 4 p.m. CT.

The court’s handling of Jones’ case has been subject to numerous criticisms from criminal justice experts, including allegations of racial bias from jurors, and prosecutors withholding evidence about Jones’ alibi.

Oklahoma’s Pardon and Parole Board recommended to commute Jones’ sentence to life in prison without parole in September, and again voted to recommend clemency on November 1, voicing doubts about his guilt.