The ICC selects the top 10 players in each category each year based on the players’ most recent performances. However, today we’ll look at the top 10 men’s ODI batsmen worldwide as of 2022. 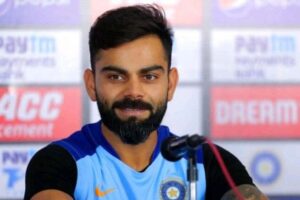 India’s captain, Virat Kohli, is currently ranked as the top player in the ICC ODI player rankings for 2022. He contributes significantly to the squad as a top-order batsman and prefers to chase a target rather than making a score that the opposing team must chase.

Rohit Sharma, who is also the vice captain of the Indian cricket team and the opener for that team, is another Indian cricketer on the list. Rohit Gurunath Sharma, his full name, was born in Nagpur on April 30, 1987. 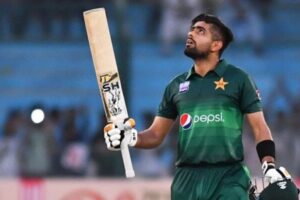 Pakistani cricketer Babar Azam has been drawing attention. He is a top-order batsman and also the T20 captain and ODI vice-captain of the Pakistani cricket team. He made his ODI debut at the tender age of 20 in 2015, and at the ICC World Cup 2019 in England, he led Pakistan in runs scored.

A middle order cricket player from New Zealand is named Ross Taylor. He has previously led the New Zealand cricket team as captain. He was born on March 8, 1984, in Lower Hutt, Wellington, and goes by the full name Luteru Ross Poutao Taylor. On the list of the top 10 ODI batsmen worldwide, he comes in at number four. 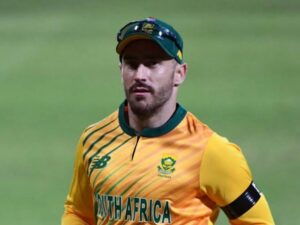 A cricket player from Australia who is now ranked sixth among the top ten ODI batsmen in the world. He still opens for the Australian Cricket Team despite having captained them in the past. His full name is David Andrew Warner, and he was born in Paddington, Sydney, New South Wales, Australia, on October 27, 1986. 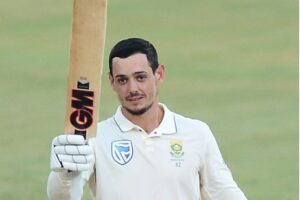 Quinton de Kock, another South African, is ranked 7th among the top ODI batsmen in the world. He also serves as the teams’ wicketkeeper. He was born on December 17, 1992, in Johannesburg, South Africa’s Transvaal Province.

Another New Zealander on the list is Kane Williamson, who currently holds the eighth highest point total (773) among the top 10 ODI batsmen in the globe. Williamson now serves as the team’s captain across all formats for New Zealand Cricket. 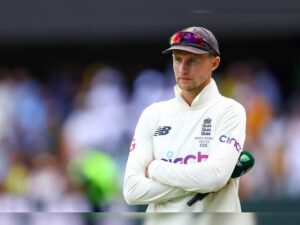 The most productive year of Joe Root’s career in terms of total test runs was 2021. With an aggregate of 1708 runs, which still ranks third all-time, he narrowly missed breaking the previous record for the most runs in a calendar year while playing for a faltering England team.

Australia’s limited overs captain Aaron Finch has played Test cricket but is largely seen as a specialist in the white ball. The ICC rated it back and by early 2022 he was fifth in ODIs and sixth in T20s.