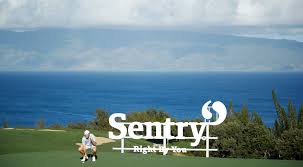 There will be plenty of experiences for fans to enjoy when the Sentry Tournament of Champions returns to The Planation Course at Kapalua from Jan. 5-9.

Tournament officials today announced new fan activations and expanded food options at the Taste of Maui and FanTime on Nine.

While fans are out exploring the best views in golf on The Plantation Course at Kapalua, they can visit the concession area by the No. 11 tee box. Adjacent to this picturesque hole, with jaw-dropping views of Honolua Bay, fans can choose from a variety of food and beverage options.

This year, Jackson Family Wines and their Kendall Jackson brand will be onsite as the Official Red, White and Sparkling Wines of the Sentry Tournament of Champions. 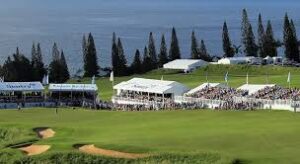 During his legendary career, Jack Nicklaus won the TOC five times, two more than any player in tournament history. He played in the event on 17 occasions, had 12 top-10 finishes in those starts and earned a total of $228,429.17 in the tournament during his career.