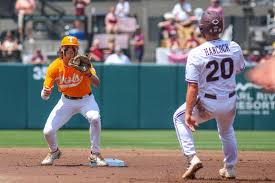 They haven’t lost a single game in this SEC tournament and have beaten their opponents in three matches with a combined score of 27-5.

Florida would certainly be the underdog sitting on the No. 7 seed but it is ranked 25th overall in the country. The Gators will try to ride that underdog energy together in these high-stakes games.

Live stream Florida vs. Tennessee on fuboTV: Start with a 7-day free trial! 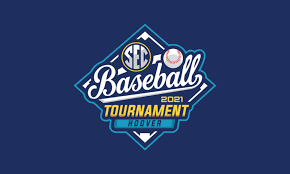 Twelve SEC teams have made the last ten men’s CWS finals, including all-SEC matchups in 2011 (South Carolina over Florida), 2017 (Florida over LSU) and 2021 (Mississippi State over Vanderbilt).

The SEC tournament features 12 teams, which are seeded No. 1 through No. 12, and 17 total games. The top four seeds, including the champions of the SEC East and SEC West, received first-round byes, and the teams seeded No. 3 through No. 12 received at-large bids to the tournament based upon their conference winning percentage.

Florida has played five matches in this tournament, which may have been a factor in coming into this game. The Gators lost their second game big 10–0 to Texas A&M in seven innings, but they completely wiped it out, winning the next three. The Gators won 9-0 in a rematch against the Aggies yesterday.