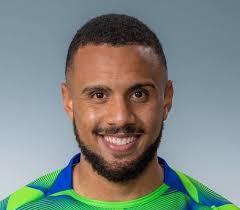 Riuler de Oliveira Faustino (25 January 1998 – 23 November 2021), commonly known as Riuler, was a Brazilian professional footballer who played as a midfielder.

The former Brazil youth international’s cause of death has not been revealed, pending an autopsy.

He died this morning (2:00 am, Brasília time), victim of a heart attack. The athlete, who passed Athletico and Coritiba, lived in Japan and died in the afternoon in the eastern country.

Listed by Bellmare as Oliveira, but also commonly known as Riuler, the defensive midfielder moved to Japan in 2019 to play for Kyushu League side FC Miyazaki, since renamed Veroskronos Tsuno. 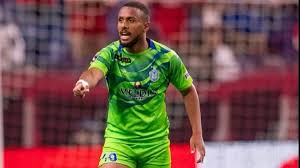 Oliveira transferred to Shonan in 2020 and spent time on loan to fourth-tier Japan Football League outfit FC Osaka before joining the top-flight club later in the year. Riuler played two league games for Shonan this season.

The athlete, who played for Athletico and Coritiba, lived in Japan and died there in the afternoon.

The shocking news has undoubtedly spread throughout South America, and there have been numerous messages of condolence from clubs in which Riuler has played.

Riuler, full name Riuler de Oliveira Faustino, was born in January 1998. The professional footballer used to play as a midfielder. He started his career in the lower divisions of Sao Paulo. Along with the condolence, Shonan Bellmare announced that a floral stand would be set up for commemorating the player for the match against Tokushima on Saturday, 27 November.