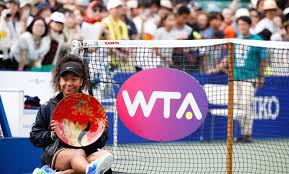 The Pan Pacific Open, currently sponsored by Torrey Industries, is a women’s outdoor hardcourt tennis tournament held annually in Tokyo, Japan. It is the WTA Premier Tournament on the WTA Tour. The tournament was first held in Tokyo in 1976 as the Silook Open.

The 37th Toray Pan Pacific Open will be held in Tokyo from September 19–25, marking the WTA Tour’s return to the city after a two-year absence.

The main attraction of the WTA 500 competition will once again be Naomi Osaka, who won the championship in front of her home fans in 2019. Paula Badosa and Caroline Garcia, two players who rank in the top 10, are also competing in the tournament. 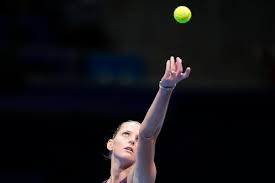