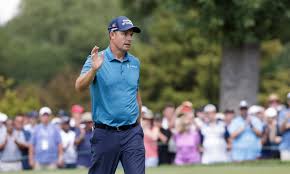 Padraig Harrington’s net worth is $40 million. He plays golf professionally and is an Irishman. Padraig Harrington, one of the best golfers in the world, was born on August 31, 1971, in Dublin, Republic of Ireland.

He has won three major tournaments. He became professional in September 1995 after an incredibly successful amateur career that included winning the Walker Cup at Royal Porthcawl in 1995.

In his career, he made almost $26 million. He competed in 4 tournaments during the 2021–22 season and has already made $37,000. Only his 24 appearances in The Open Championship brought in a total of $3 million for him. There, he consecutively won two events.

Thanks to his prosperous career, he signed endorsement agreements with numerous prestigious businesses.

EyePromise, FootJoy, Full Swing Golf, Golf Ireland, and other companies are on the list. Harrington just announced on his Instagram account that he has a collaboration with Dunnes Stores. 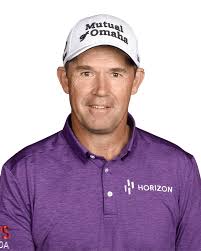