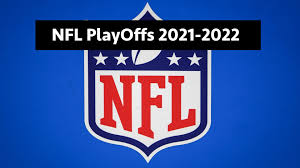 December is here and the 2022 NFL Playoffs are fast approaching. With the race becoming more competitive each week, here is everything you need to know about the 2022 NFL playoffs.

At the start of the 2021-22 season, the NFL expanded the regular-season schedule from 16 games to 17. The addition of the 17th game therefore pushes the start of the playoffs back one week in January and Super Bowl LVI will take place on the second Sunday of February.

The playoff games will be broadcast on a combination of the following networks: NBC and Peacock, ESPN, ABC, and CBS. Super Bowl LVI will be televised on NBC and available to stream live on Peacock.

Super Bowl 56 will be televised by NBC and will be available for live stream on Peacock or with the NBC Sports App. NBC was originally scheduled to broadcast the 2021 game and CBS had the 2022 Super Bowl, but the two networks decided to swap years in order for NBC to have both the Super Bowl and Winter Olympics in 2022. 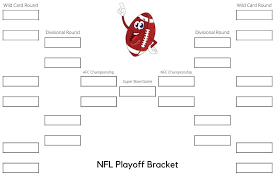 The 2021 NFL season has been anything but predictable. The AFC features a mess of teams jockeying for position atop the conference and several six- and seven-win teams battling for Wild Card spots. The NFC has a more defined power structure, but the final two Wild Card spots are anybody’s game.

That is going to make the chase for 2022 playoff spots exciting as the NFL’s regular season winds down.