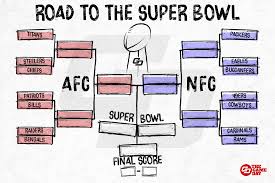 The San Francisco 49ers are locked into a matchup with the No. 1 seed Green Bay Packers, who are coming off an end, meaning the winner of the Rams-Cardinals game will face off with the Tampa Bay Buccaneers to fill the final remaining spot in the bracket.

Here’s a look at the updated NFL Playoff bracket heading into the final Wild Card matchup and ultimately the Divisional Round. 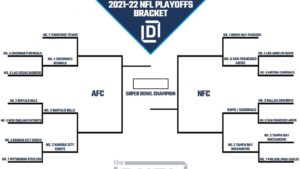 The NFL Playoffs have arrived, and the Wild Card round has brought its fair share of blowouts. One game remains, between the Arizona Cardinals and Los Angeles Rams on Monday night, before the Divisional Round is set. 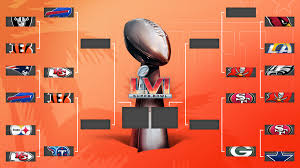 The Bengals’ win was particularly noteworthy, as it snapped a 31-year franchise drought of postseason victories. The Las Vegas Raiders, who scratched and clawed their way into the postseason, proved to be a worthy opponent and came close to sending the game into overtime.