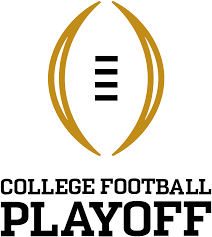 The College Football Playoff National Championship will be held at Lucas Oil Stadium in Indianapolis on January 10, 2022. This is the eighth year of the CFP, and this is the first national title to take place in the Midwest. 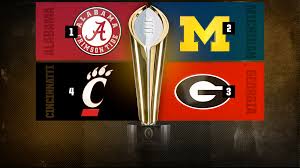 Both semifinal games of the College Football Playoff will take place on Friday, Dec. 31. The first game between No. 4 Cincinnati and No. 1 Alabama will start at 3:30 p.m. ET in the Goodyear Cotton Bowl Classic. No. 3 Georgia and No. 2 Michigan will square off at 7:30 p.m. ET in the Capital One Orange Bowl.

Both playoff semifinal games will be bowl games taking place on Dec. 31. The first semifinal game will be the Cotton Bowl at AT&T Stadium in Arlington, Texas, home of the Dallas Cowboys.

The second will be the Orange Bowl at Hard Rock Stadium in Miami, FL., where the Miami Dolphins play.

This season, the championship game will take place at Lucas Oil Stadium in Indianapolis, Ind., the home of the Indianapolis Colts.