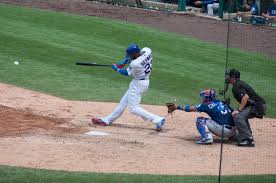 In perhaps the most significant on-field development in collective bargaining agreement negotiations that concluded Thursday, owners managed to achieve a longstanding goal: An expanded playoff field that will provide an immediate revenue boost to all 30 teams.

It will be a 12-team arena, expanding from the current 10, but less than the desired 14 owners, and while a reported $65 million to $100 million ESPN agreed to pay for the broadcast of additional rounds of the playoffs.

That will fill the coffers of the revenue-ravaging owners, it will come at a cost. Most notably: the meaning and relevance of the 162-game season that would result in 40% of teams entering the playoffs.

6:50 p.m. ET: The owners have officially voted to end the lockout meaning that the start of free agency is imminent. It will begin at about 7 p.m. ET when the lockout is set to officially be lifted.

For this, many players plan cruises, vacations, trips, resort trips, hunting trips, etc. You may not hear baseball players say, “You know, I really need to decompress and process all the personal growth I’ve experienced this year,” but that’s what’s happening. 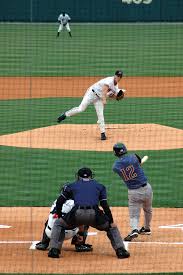 This is certainly not surprising, as Universal DH was one of the first principles to settle MLB and the Players Association.

The union has long demanded a universal DH, with aging or defensively limited players more likely to play a regular role. AL teams increasingly use the position as a half-rest day for regular players rather than committing to a real full-time DH, but six players (Nelson Cruz, Shohei Ohtani, JD Martinez, Giancarlo Stanton, Franmil Reyes and Jordan Alvarez) matched. At least 400 plate appearances in the role last season.