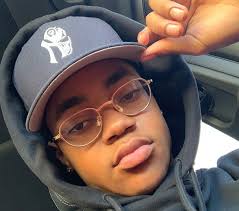 Michael Rainey Jr (born September 22, 2000) is an American actor best known for his role as Tariq St. Patrick in the TV Series Power on Starz.

While the actor often posts his mother on his social media pages, he does not do the same for his father. However, in an interview with Vibe Magazine, the actor alluded to the fact that, like his on-screen character Tariq, he does not have an easy relationship with his father.

According to Express, Rainey is now being paid double for the first season of Ghost than his previous salary on Power which we assume is at least $100,000 per episode. Variety reports that cable networks pay their leads anywhere between $150,000 to $1,000,000 per episode for a show. 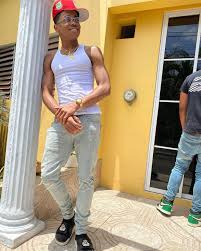 It was reported that Rainey was earning $20,000 per episode for the very first season of Power. Since he had increased responsibilities and screen time in the final seasons of Power we’re certain that his salary was much higher for the finals season.