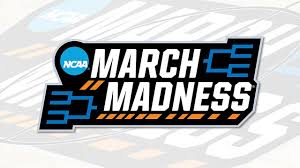 The 2022 NCAA tournament for March Madness starts with First Four games in Dayton, Ohio and continues through to the 2022 Final Four in New Orleans.

Selection Sunday for the men’s tournament is March 13, 2022. Get the complete men’s 2022 March Madness tournament schedule information below.

Ah, the ins-and-outs of college basketball in the Virus Age. Let the numbers from one Tuesday night in January, as conference play revved up, be an example.

Turnovers by Baylor guards James Akinjo and Adam Flagler against Oklahoma. That can’t become a habit, but the 14-0 and No. 1 Bears managed well enough for one evening to beat the Sooners 84-74, their 11th victory by double digits. 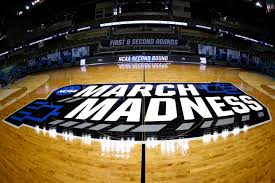 Check out Joe Lunardi’s ESPN Bracketology for an early projection of the field, including all of the current teams considered to be “on the bubble” as part of ESPN’s projection. Bracket projections will be updated regularly throughout the 2021-22 regular season and through the conference tournaments.