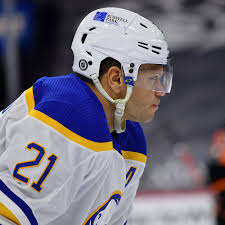 He was drafted seventh overall in the 2006 NHL Entry Draft by the New York Islanders, for which he played from 2008 to 2016.

For the Islanders, Okposo made his NHL debut in 2007 and played there through 2016. He joined the Buffalo Sabres and has been a member of the group since 2016.

Okposo has also competed for the United States in international competition, and at the 2007 World Junior Championships, he took home a bronze medal. 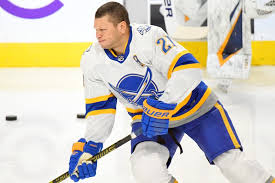 Tage Thompson, a forward, has been signed by the Buffalo Sabres to a three-year deal at an average of $1.4 million annually, the team announced Monday night. On November 17, 2016, Thompson, 22, suffered a season-ending injury in his inaugural NHL game.

Okposo’s current contract runs through the 2022–2023 campaign. Additionally, his experience is well worth the $4 million basic salary that the Sabres are obligated to pay him, per Cap Friendly.