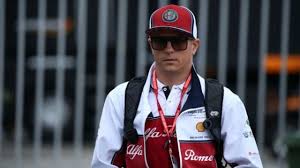 Kimi Matias Raikkonen, nicknamed “The Iceman”, is a Finnish racing driver who competed in Formula One between 2001 and 2021 for Sauber, McLaren, Ferrari, Lotus, and Alfa Romeo.

What is Kimi Raikkonen’s Net Worth, Salary and Career Earnings?

Kimi Raikkonen is a Finnish racing driver who has a net worth of $250 million. At his peak it Kimi earned well over $50 million per year and was one of the highest-paid athletes in the world.

Räikkönen has earned the nickname “Iceman” for a number of reasons: He’s from the cold climate of Finland, he’s cool under pressure, and he’s also known for his icy persona towards the media and other racers and teammates.

Outside of Formula One, Kimi has participated in a wide range of other motorsport events, including the World Rally Championship, NASCAR, snowmobile races, and much more. 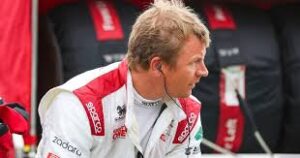 According to Forbes, Raikkonen’s salary for the 2021 F1 season isn’t ranked even in the top 10 of the ‘highest-paid drivers’ list. As of now, the Ferrari world champion’s salary is around $5 million.