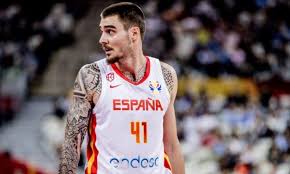 Juan Alberto “Juancho” Hernangomez Geuer is a Spanish actor and professional basketball player for the Utah Jazz of the National Basketball Association. He previously played for Estudiantes of the Liga ACB, and has represented the senior Spain national team. 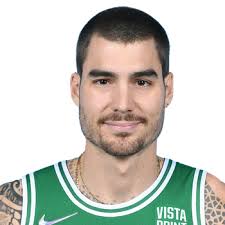 Juancho Hernangómez had an estimated net worth of $17 million as of 2022, and as a current NBA player, that figure is only likely to climb in the near future.

Hernangómez began his basketball career in 2007 with the youth teams of CB Las Rozas, then played for Real Madrid before joining club Baloncesto Mazadahonda. In 2012, Hernangómez signed his first professional contract with CB Estudiantes, where he played for their second team until 2014 when he was promoted for the first time.