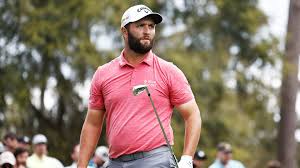 Jon Rahm Rodriguez is a Spanish professional golfer. He was the number one golfer in the World Amateur Golf Rankings for a record 60 weeks and later became world No 1 in the Official World Golf Ranking, achieving that rank for the first time since winning the Memorial Tournament in July 2020.

Jon Rahm is a Spanish professional golfer who has a net worth of $16 million in 2022. Let’s talk about how he made his fortune.

Rahm, who formerly held the top spot in the World Amateur Golf Ranking for a record 60 weeks in a row, is one of the best golfers in the world.

After winning the Memorial Tournament in July 2020, he later rose to the top of the Official World Gold Ranking. Jon became the first golfer from Spain to win the US Open in June 2021, which was another significant accomplishment. He picked up the moniker “Rahmbo” throughout his career.

This year, Rahm signed a multi-year apparel sponsorship deal with Callaway and its affiliate brand TravisMatthews. Apart from these, he is associated with Blue Yonder, Silverleaf Club, Vista Jet and Rolex Watch. 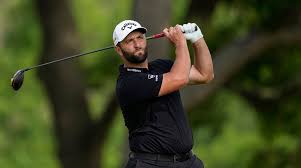 Since turning professional in 2016, Rahm has made over $1 million in PGA Tour earnings each year as we can see from the table below.
…
Careers Earnings To Date.