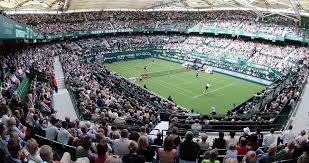 The Halle Open 2022 is a men’s tennis tournament held in Halle, North Rhine-Westphalia, Germany. Held since 1993, the event is played on four outdoor grass courts and is a part of the ATP Tour 500 series on the ATP Tour schedule. Between 1993 and 2018 it was sponsored by Gerry Weber.

The main draw matches are set to commence on Monday, June 13 at 12 noon local time. The quarterfinals, semifinals and finals are to be contested on Friday, Saturday and Sunday respectively.

USA: All matches will be broadcast on Tennis Channel.

UK: All matches will be broadcast on Amazon Prime Video.

Canada: Viewers in Canada can watch all the matches on TSN.

The grass season continues at the Halle Open in Germany this week as players carry on their preparations with Wimbledon just around the corner. The 29th edition of the tournament is to be held from June 13-19. 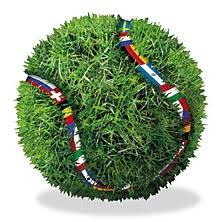 Rublev lost to Yugo Humbert in last year’s final and this time will look to go a step further and win his fourth title of the year in the process.

The likes of Hubert Herkaz, Roberto Bautista Agut and Karen Khachanov should not be written off either.

The significant increases are mirrored across the entirety of the main draw, with even losers in qualifying receiving a nice pay rise. Q1 losers will receive €4,785 and Q2 losers €8,530, increasing 34.2% and 26.4%, respectively.