God of War Ragnarok is an action-adventure video game developed by Santa Monica Studios and published by Sony Interactive Entertainment.

It was released worldwide for PlayStation 4 and PlayStation 5 on November 9, 2022, marking the first cross-gen release in the series.

On November 9th, neither Steam nor Epic Games will distribute God of War Ragnarok on the PC, although Sony has stated that PlayStation exclusives may find up on desktops at least a year after release. Herman Hulst, president of PlayStation Studios, provided this. 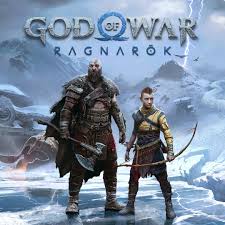