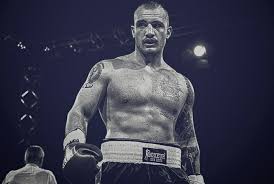 The Italian boxer is married to Paola Cappucci. They are together for almost 9 years. Paola is an Italian professional kickboxer. She earned gold at the 2008 WAKO K1 European Championship.

The last fight of Fabio Turchi took place on December 11, 2021 against Vukasin Obradovic. 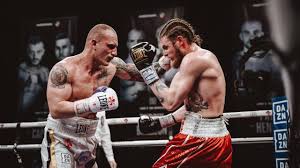 Active in his professional boxing career since 2015, he made his debut against (Addis Dadovic).

This is a great chance for Turchy to win the title, having recently lost to the British boxer (Tommy McCarthy) for the WBC International cruiserweight.