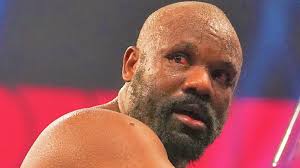 Derek Chisora ​​is a British professional boxer. He has challenged once for the WBC heavyweight title in 2012. At the regional level, he has held several heavyweight championships, including the British and Commonwealth titles from 2010 to 2011 and the European title from 2013 to 2014.

The heavyweight titles Dereck Chisora is best remembered for having held are the European title from season 2013 to 2014. Chisora’s estimated net worth is thought to be around $5 million as of 2022.

He earns around $1.5-$2 million of a guaranteed purse from every fight.

In a match against István Kecskés in February 2007, he made his professional boxing debut. He has since taken part in 33 fights, winning 26 of them. 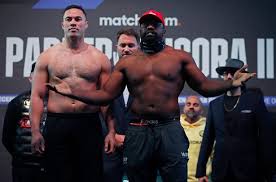 Pay per view revenue for Derek Chisora has increased recently. He earned a guaranteed $4.4 million from his matchup with Oleksandr Usyk. His largest match-related guaranteed income comes from this one.

In addition, he received a guaranteed $2 million for his 2019 bout with David Price. As Derek’s fame grows in the UK, his pay-per-view revenue is anticipated to climb as well.

Derek Chisora ​​has formerly been endorsed by online betting giant Paddy Power. He was seen wearing paddy power shorts in fights and promotions.

Don Charles coached Chisora, who made his professional debut under Frank Warren’s Queensberry Promotions banner with Dean Powell on his side.

On February 17, 2007, Chisora made his professional debut at the Wembley Arena in London, defeating István Kecskés of Hungary via technical knockout (TKO) in the second round.