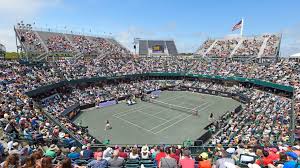 The Credit One Charleston Open, formerly known as the Volvo Car Open and the Family Circle Cup, is a WTA Tour-affiliated professional tennis tournament for women, held every year since 1973.

The Credit One Charleston Open will welcome five of the Hologic WTA Tour’s Top 10 when it celebrates its 50th edition in April.

Among the players will be 2020 Roland Garros champion No.4 Iga Swiatek, who will begin her clay-court preparations.

For 2022, it is falling back on that figure, despite the economic turmoil across the United States and Europe, and the total prize money is $899,500, an increase of 59.05% from the previous year.

With 500 ranking points, the winner in Charleston will receive a check for $158,000, 130.4% more than defending champion Veronika Kudermatova received last year. 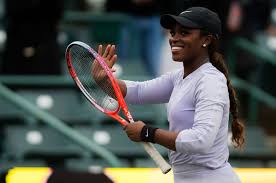 Also known as the Credit One Charleston Open for sponsorship reasons, this tournament is a part of the premier level tournament and is usually played in the first week of April.

The competition is hosted by the Family Circle Tennis Center, Daniels Island, Charleston, USA and interestingly, it is played on green soil – the only tournament played on that surface.

Tune into Tennis Channel for the best in professional women’s tennis, live from Charleston.