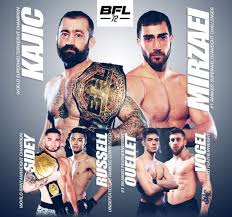 BFL 72 is going to be held at the Harbor Convention Center on Thursday 28 April. Dejan Kajic will take on Saeed Mirzai for the BFL Welterweight Championship. Here, you’ll know when, where and how to watch the event with fight cards.

Date: The event will take place on Thursday 28 April 2022

Venue: The event will take place at the Harbour Convention Centre. The venue can hold up to 2452 people at a time. 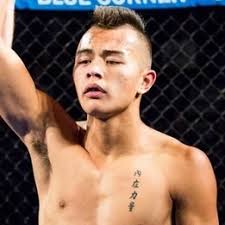 Dean Kajic is a very experienced fighter in BFC. He has the skills and is in a winning streak. He defeated Kieran Cameron with punches in Round 1 in his last fight. This will be only the fourth match of Saeed Mirzai.

In this struggle, experience will be key. Kajik weathers the storm and maintains his composure and wins. Prediction: Dejan Kajic will win the fight.

Sidey (6-1) was 4-1 before fighting for the British Columbia promotion at BFL 68 in September of 2021. He won the title against Gerico Platon in his promotional debut and followed up with an impressive fourth-round TKO finish against Ali Wasukat BFL 70 in December of this past year. This will be Sidey’s first fight of 2022.